The Evolution of Juneteenth I wanted to share with you a little bit about Juneteenth, which was recently celebrated on June 19th, 2022, the second year that it is officially recognized as a Federal holiday in our nation’s history. Juneteenth was established on June 19th, 1865 in Galveston, Texas, when Union General Gordon Granger and his troops arrived at the end of the civil war. The civil war had ended two months prior and the emancipation proclamation had been signed two years prior. It took this amount of time for Union soldiers to reach Galveston Texas and inform those enslaved on plantations that they were now free. It is my understanding that three days of celebration erupted and included food, dance, music, culture, and family.

I’ve been celebrating Juneteenth for the last 15 years myself. I go to a church in Pasadena called Neighborhood Unitarian Universalist Church, and we have been working really hard within the denomination for the past 25 years to address issues of racial equity, justice, and inclusion. It is a liberally religious denomination, but it like a lot of the work we do, struggles with institutionalized structures that have not necessarily been welcoming to all comers. A small group that I’m involved in called Neighborhood People of Color decided we wanted to have a Juneteenth celebration every year. We spend a Saturday cooking ribs and chicken for the entire congregation and community members. On Sunday we reheat, cook hot links, and invite the community to bring potluck dishes. This has easily become one of my favorite events at my church and it’s become a really important community event for our congregation.

We took this on in part because we wanted to celebrate and enjoy each other’s company and reach out to the larger community, stigma-free, to participate in this national celebration. Over the last three years, Juneteenth is taken on additional significance. We have collectively experienced issues of racial inequality, hostility, and pain in the Black community and in other communities of color. Last year the federal government named Juneteenth a federal holiday, and many labeled it a second Independence Day. Doing this was significant to acknowledge the experience of African Americans, and has lifted up that that despite not having universal acceptance, it is important to acknowledge this history and these struggles and where we are at in American culture. This month, we celebrate Bebe Moore Campbell Minority Mental Health Month. Although Juneteenth happened last month, we wanted to take a few moments to just acknowledge this important day and its important time in America’s ever-evolving history. 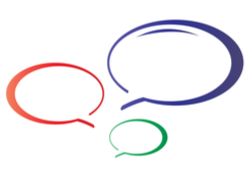 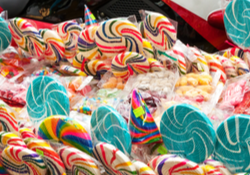 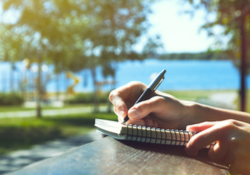 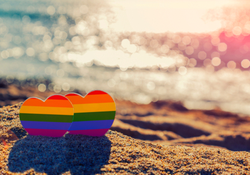