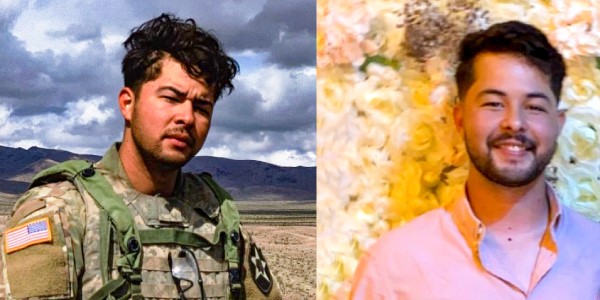 Recently discharged Army veteran and LA native Hugo was facing some serious obstacles during his transition to civilian status.

That’s when he was introduced to Veteran Peer Access Network (VPAN).

“I was trying to figure out mental health care through my Medi-Cal insurance.  I was talking to them and I gave them a little about myself, that I was a veteran and recently separated, and I asked, ‘What could I use out here?’” he recounted.  “They said since you’re a veteran and you’re in L.A. County there’s this thing called VPAN.  I went online and filled out the submission form and they contacted me within just a day or two.”

VPAN is a program within LACDMH connecting veterans and their families to a wide range of services including housing and shelter, income support, benefits navigation, employment assistance, health care and individual and family support.  The program is staffed exclusively by other veterans and military family members as peer support specialists.

“They contacted me very eagerly too,” Hugo said.  “I wasn’t expecting such a fast and efficient response.”  Linkage to services soon followed, supporting him, his family, and his dreams of becoming a fireman.

“SD4 provided support for applications and testing for the police and fire departments,” Castillo said.  “MVA contacted him for compensation and benefits.  It’s been a team effort.”

Hugo’s interest in being a member of the Los Angeles Fire Department (LAFD) stems from his four years as an Army medic.  “In big fire departments all firemen are medics, so it’s something I’m familiar with and enjoy.”

He’s also drawn to the LAFD because of the similarities between the military and first responder career fields.  “I joined the Army at 18 right out of high school.  The only thing I know is the military and I feel the fire service is a good mix between a military organization [and non-military].  It’s kind of in between.  It has a structure and clear duties for each individual and that’s what attracts me to it.

“It’s a selfless organization and I admire firefighters.  It’s a very honorable duty to pursue.”

Castillo said his timing was perfect. “[SD4’s] connection with the former Downey mayor helped connect us to the fire chief where we learned about his need for veteran applicants.  Turns out the chief really needed recruits and they were looking specifically for veteran hires.”

In addition to helping Hugo pursue his professional goals, VPAN was also able to connect him with other services including VA health care, housing assistance and even basic necessities for his six-month-old baby.

After leaving the military, many former servicemembers are unaware of the services to which they’re entitled as veterans.  “This is exactly the kind of individual for whom VPAN was designed,” said VPAN Program Manager James Zenner.  “The veteran who’s having trouble transitioning to civilian life and needs some help navigating the benefits available to him.  Because the services are there, but the issue is often awareness and linkage.”

“The veteran is supper happy right now because VPAN is ideal for him and the services we have for him are really coming together,” Castillo said.  “He’s going through it right now and he didn’t even know this stuff existed.”

The combination of personal assistance and professional guidance gives Hugo some new-found confidence about the road ahead.  “I feel supported, that’s a good word.  I feel supported,” he said.  “A lot of these things were unbeknownst to me like VA health care and all the social resources, and I feel like that there’s a good chance for me to be guided in the right direction whether it’s employment or health care or housing or baby needs.

“It gives me more motivation to apply myself to my goals and prospects.”

For Zenner, this scenario is a case study in what VPAN can do for transitioning veterans.  “These men and women leaving the service have a lot to offer society, but the transition can be confusing,” he said.  “Our mission is to help them reestablish themselves in their new lives, by connecting them with services that lead to the stability they need to achieve the success they deserve.” 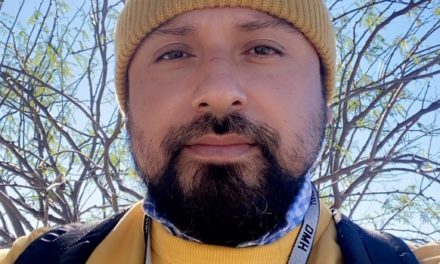 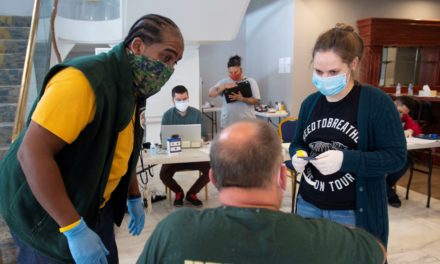 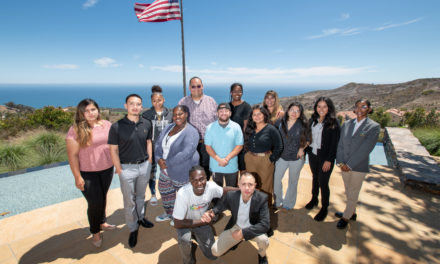 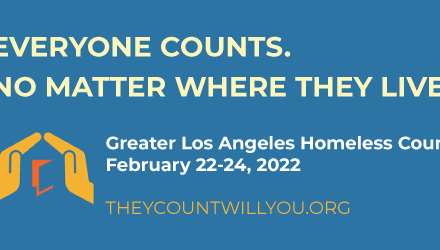 Get Involved! Join the 2022 Homeless Count