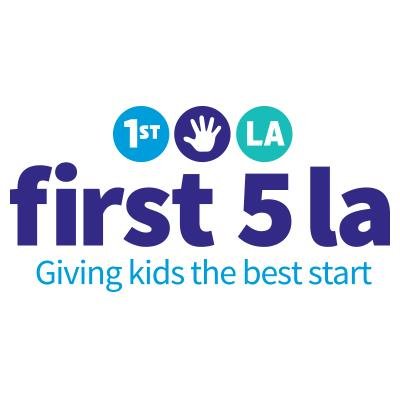 The Department of Mental Health has entered into a five year strategic partnership with First 5 LA to implement the expansion of Parent-Child Interaction Therapy (PCIT) and with UC Davis PCIT Training Center who will provide the training. PCIT is an Evidence-Based Program that is for young children, ages 2 to 5, with externalized acting out behaviors that places emphasis on improving the quality of the parent-child relationship and changing parent-child interaction patterns. It has been successfully used to help young children who may have serious behavioral problems such as aggressiveness, defiance, temper tantrums and oppositional behaviors. It has also been documented as an effective practice for reducing incidences of low to moderately severe physical abuse cases involving young children.

Studies have shown that PCIT has been beneficial to cases of abuse, neglect or at-risk families. “Treatment studies have shown PCIT to be effective in decreasing child behavior problems (e.g., Einstadt, Eyeberg, McNiet Newcomb & Funderburk, 1991)”. Increasing positive parent-child interactions, teaching parents to use time-out and encouraging consistency is what works according to a meta-analysis of parenting programs (Kaminski et al., 2008). It is effective with stressful overwhelmed parents due to the concrete skill building that is done in the moment by coaching. The quick results from this short term treatment have been promising for many caregivers and their parent-child relationship.

For Parents and Children:

Every 1st Friday of the month