Los Angeles County is home to the world’s largest jail system with an average daily inmate population of about 17,000, roughly one-third of whom suffer from serious mental illness.

The county is also grappling with one of the most acute homelessness problems in the United States, with nearly 59,000 people living on the streets or in shelters according to the Los Angeles Homeless Services Authority’s 2019 count. 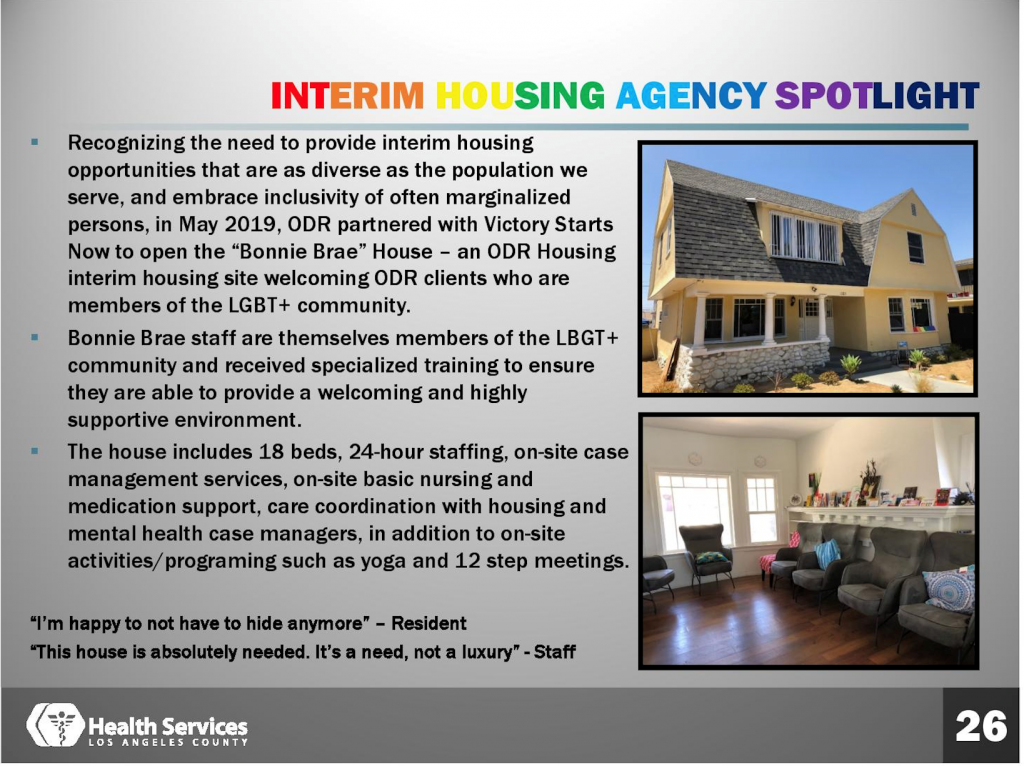 Enter the Office of Diversion and Reentry (ODR), an innovative program for homeless inmates with complex clinical needs.

In 2015, the LA County Board of Supervisors voted to create ODR in order to break the numbing cycle of mental illness, incarceration and homelessness. Last year, the program was expanded to courtrooms countywide.

“So far, we’ve secured the release of about 4,000 inmates from the jails into community-based supportive housing with medical and psychological care,” said respected Los Angeles Superior Court judge Peter Espinoza, who left the bench after 25 years to head ODR.

“Our mission is to get as many people out of LA County jails as possible and back into the community where they can be safely housed and cared for,” Espinoza said.

According to Espinoza, ODR’s supportive housing program is unique in California, and people from all over the state visit to see how it works. 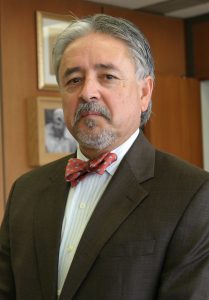 “Our programs have a 71 percent housing retention rate and a 14 percent recidivism rate for new felony convictions – remarkable numbers for that population,” Espinoza said.

While the number of chronically homeless veterans in LA County decreased by 15 percent from 2018 to 2019, former military service members still often fall prey to the at-risk behaviors ODR targets.

“We don’t want veterans cycling between homelessness, incarceration and hospitalization,” Zenner said. “ODR’s programs are an effective deterrent for keeping veterans out of institutions and off the streets,” he said.

“We look forward to providing access to care for any veterans ODR may pick up,” Zenner said.

Both Espinoza and Zenner see potential synergy between the two programs.

“We’re open to working with partners, such as VPAN, to help achieve our goals,” Espinoza said.